Home>Home>Technology>10 Awesome Things You Can Learn from RTSP for .NET 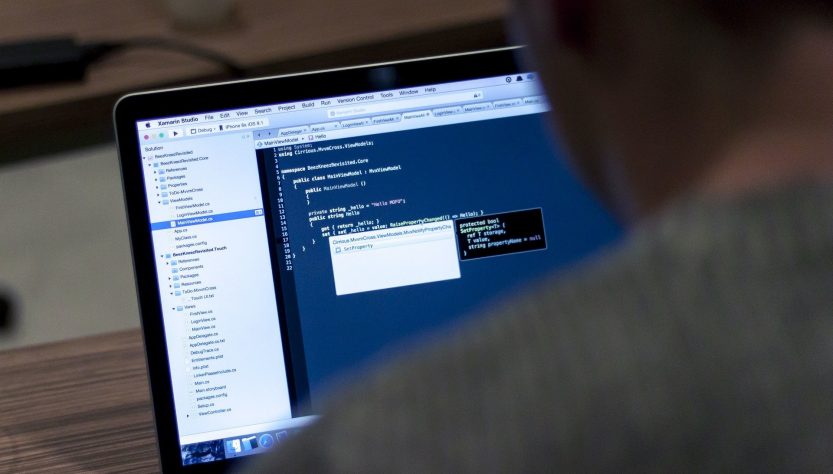 RTP and RTSP are among the oldest streaming protocols. But they are still actively used because of such protocol features as low latency (in regard of RTP) and support of so-called publishing (in regard of RTSP) when a live media stream is pushed by a client to a server for further distribution. Many modern protocols lack this publishing feature, because already created ones work well enough covering all needs for video streaming software development.

RTSP found wide adoption in security while RTP is actively used in VoIP. Even the relatively fresh WebRTC utilizes RTP as a media transport. So, there is no lack of applications for both RTSP and RTP protocols. Their wide popularity guarantees wide compatibility for new software products using them. Let us take a more attentive look at those RTSP key features that are still in urgent demand among software developers.

6. VASTreaming RTSP library for .NET can also work as a client to receive a stream from an RTSP server and play it on an end user’s device. The necessary UI controls are provided on all supported platforms, developers can easily integrate them in their client-oriented apps. One of the big advantages of these controls is very low latency on some platforms, what can be crucial for such applications as video chats or video game streaming.

The listed above advantages stand behind the long-time popularity of RTSP and its libraries. Any of these features can indicate a new direction in software development, ensuring powerful tools for implementation of most breath-taking ideas.