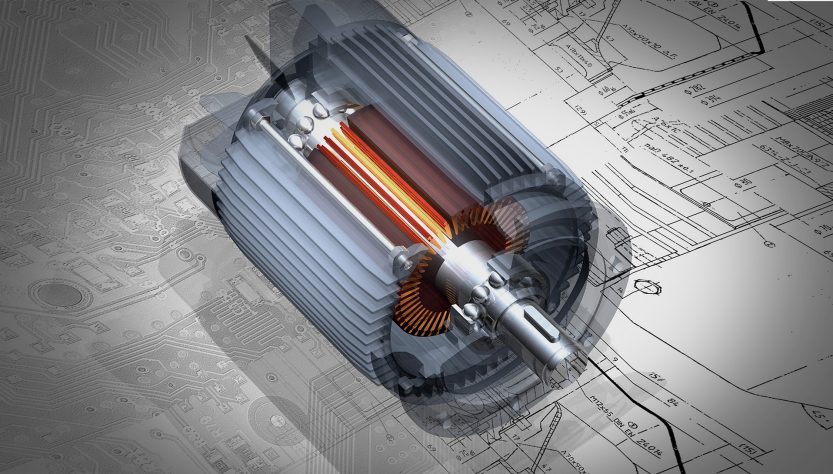 Leeson Motors distributors work with a company that has a long history. Leeson Motors was originally named Leeson Electric. It was founded in 1972 by Lee Doer’s two sons, hence the name Leeson. By 1974, Leeson began manufacturing its electric motors. In 1985 Leeson expanded its company and bought Unison Dynamics. Three years later they acquired Motronics Corporation. But they were not finished. In 1995 Gear Systems became part of the family and in 1997 they acquired Sandor Corporation. 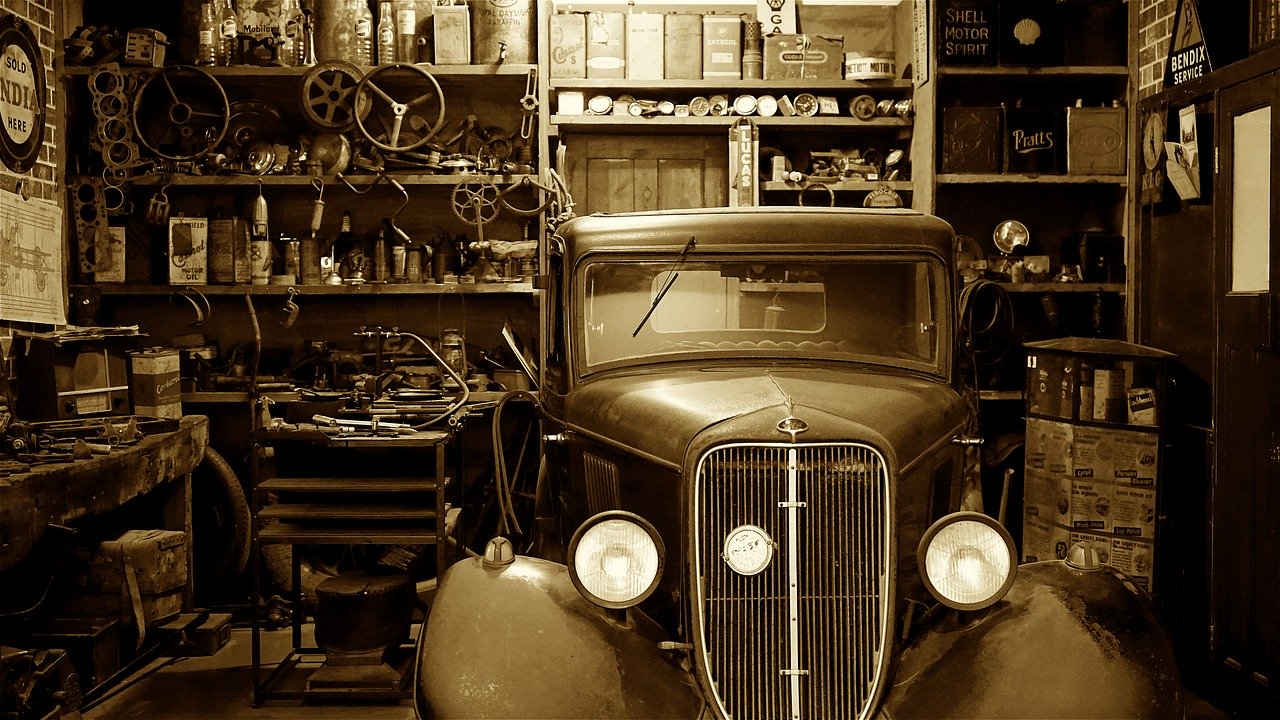 Was 1972 the Beginning of Leeson Motors?

Actually, it was not the beginning. Leeson Motors were originally called Doer Electric also a Wisconsin company. In about 1970 it was sold to W.W. Grainger. Two years later the sons formed Leeson Electric.

Regal-Beloit began in 1955 in Beloit, WI. Initially, they manufactured gearboxes and metal cutting tools. Their first shop was in a roller rink. Though their home office is still in Beloit they have moved from their humble, roller rink beginnings.

When Did Regal Acquire Leeson Electric?

In 1980 Regal decided not only to expand, but to diversify its offerings. This began the acquisition of 69 companies including Leeson Electric. In 2000, they acquired Leeson Electric. They now have a global footprint with offices in the United States and Canada and also, to become good stewards of the environment, have a division devoted to Climate Solutions.

What Do They Manufacture?

Their acquisitions have allowed them to become a leader in the manufacture of a variety of industrial products. These include AC and DC motors in both IEC and NEMA enclosures. Their axial and radial flux design motors have the ability to produce optimal performance due to their integrated controls.

What Industries Can Benefit?

The diversification of Leeson and Regal means that the AC and DC electric motors that Leeson manufactures are not limited to only the automotive industry. The motors available from the one-stop shopping at Regal can also serve the oil and gas, food, beverage, and primary metal industries.

Does Leeson Electric Only Have Out-of-the-Box Products?

The easy answer is no they don’t. Leeson Electric offers thousands of AC motors, DC motors, and gear motors. But not all applications fit into a neat, tidy box. Leeson learned this and with each request for a product that needed something a little different, they learned. Some of these projects led to variable-speed control solutions specifically designed for environments that are rugged or extreme. This is an advantage to its distributors who can offer their clients a custom solution to fit their needs.

Will Leeson Make a Custom Product if Needed?

If you have an environment or a situation that the standard motor simply won’t accommodate, Leeson will work with you to find a solution to your problem. We can and will make custom-designed products if needed.

Where Is Leeson Located?

Leeson Electric has twenty-three warehouses in the United States. These are the areas where the standard out-of-the-box solutions are found. With twenty-three locations we can’t be far from you. Here you will find the agricultural motors, the AC/DC gear motors and the washdown motors. These are the applications most used in industrial environments, farms and agricultural applications, and environments where frequent washdowns are necessary.

How Do I Get a Custom Solution?

If you have a unique application or an environment that is far from standard, do not fear. Contact the sales office nearest you and we will work with you to find, or create, a solution.